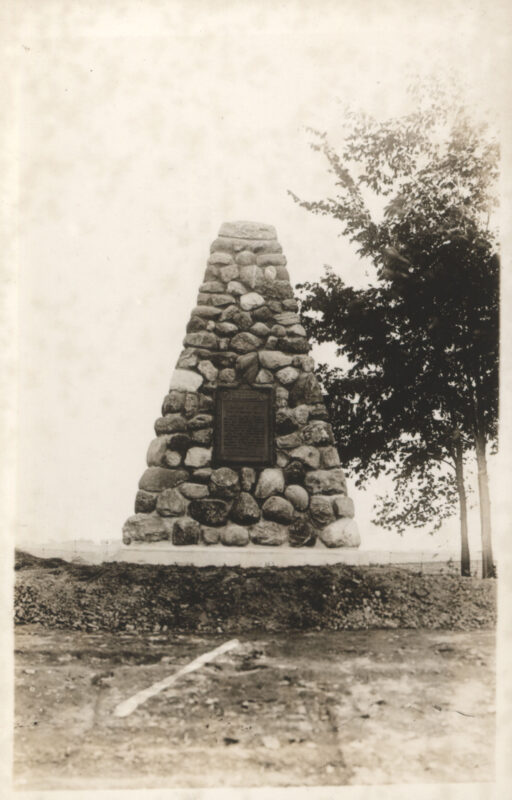 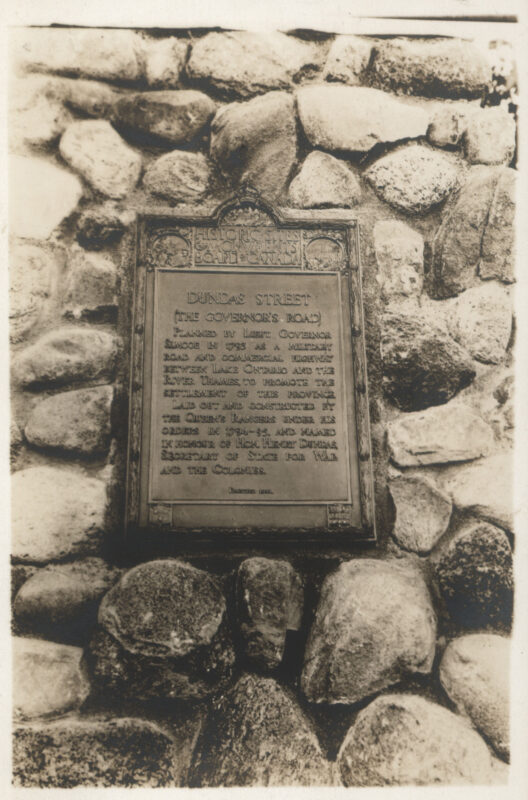 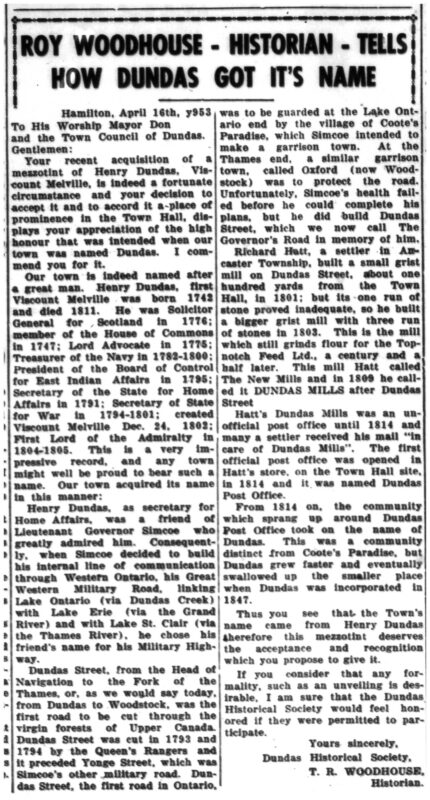 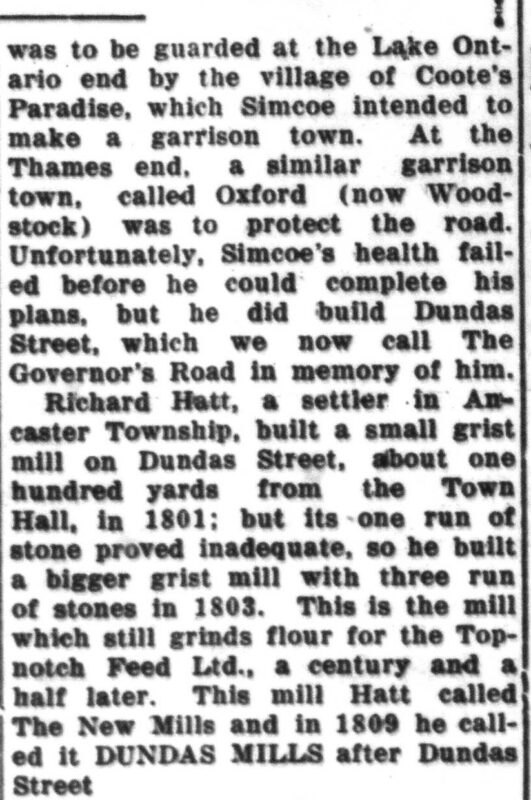 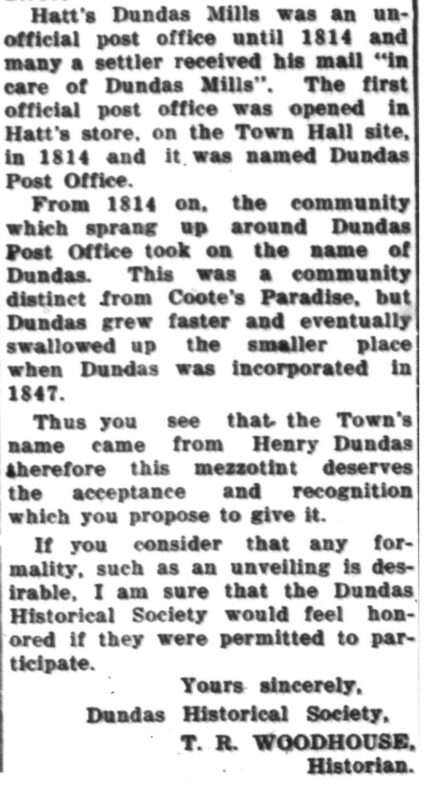 BACKGROUND
In the late 18th century no town yet existed in the valley, and the farmers who lived here considered themselves to be on the edge of the colonial frontier. However, the area did attract the attention of Upper Canada’s first Lieutenant Governor, John Graves Simcoe, who saw the valley as a natural defensive position, ideal for the building of a fort.

Simcoe feared that the American’s might attempt to invade Canada again as they had during the American Revolution (he was right, they would invade again in 1812). To prepare for the possibility, he ordered the construction of two vast military roads stretching across the colony. In an attempt to gain funding from Britain he named these roads Yonge Street, after Secretary at War Sir George Yonge, and Dundas Street, after the Secretary of State for the Home Office Sir Henry Dundas. Still thinking he might one day build a fort there, Simcoe planned Dundas Street to run through the area that would one day be the Town of Dundas.

THE NAMING OF DUNDAS
In 1801 the wealthy Englishman Richard Hatt moved to the area from Ancaster and began constructing a large milling complex at the conjunction of Dundas Street and Spencer Creek. He named his operation the ‘Dundas Mills’ after the street on which they were located. Hatt was interested in attracting settlers to the valley to work in his various mills and workshops, and so opened a post office in his mill so that locals could correspond with the outside world. Mail coming to this office was first addressed to the ‘Dundas Mills’, and eventually just ‘Dundas’. By the end of the War of 1812, the name had stuck, and the various settlers who came to the area after writing to their friends and family knew it only as ‘Dundas’

DUNDAS AND HENRY DUNDAS
Because of the informal nature by which Dundas got its name, its people have for most of their history been largely unaware of their namesake. Existing documentation from the time of incorporation does not mention Henry Dundas as the namesake. By the mid-1800s Dundas had a large Scottish population who may have been attracted to the name simply for its Scottish nature. However, it is interesting to note that Henry Dundas was widely despised by most 19th century Scots, as they considered him and Anglophile who had betrayed the rights of his people for power and wealth. 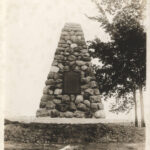 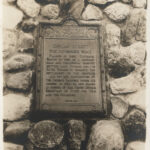 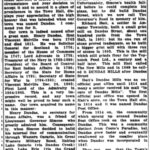 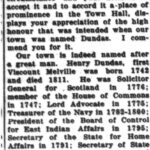 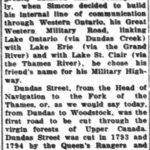 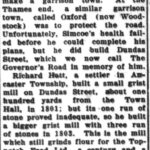 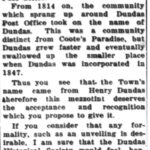