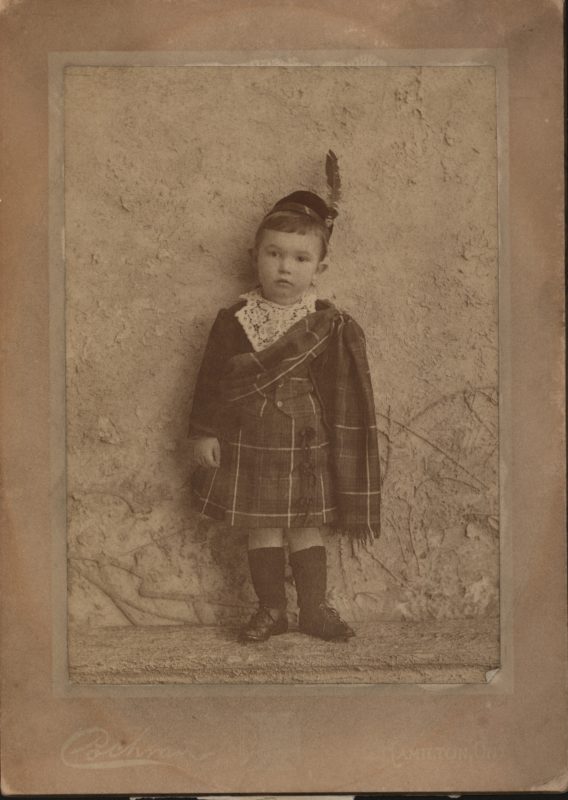 James Knowles Bertram was born on December 6, 1889 in Dundas, the only child of Dr. T.A.
Bertram and Jean Knowles. Jamie was a member of the 77th Wentworth Regiment of militia, rising to the rank of Captain. He was a graduate of the Royal Military College in Kingston. At the time of his enlistment, he was studying medicine at McGill University.

Jamie joined the 20th Battalion, which trained on the Canadian National Exhibition grounds in
Toronto, from November 1914 to May 1915. As a graduate of the Royal Military College, Jamie
became part of the leadership of the 20th. He held the rank of Captain and was appointed Adjutant, which meant he was responsible for the organization, administration, and discipline
of the Battalion.

In May 1915, the 20th Battalion sailed for England. Their base was the West Sandling Camp, situated in the Shornecliffe area, only two miles from the English Channel. Here the men
of the 20th began serious military training where it was noted in the War Diary that “many mistakes were made, but a great deal of useful information was gained there from”.

The 20th Battalion arrived in France in September 1915. They were first sent to the Loos area where they occupied trenches and came under fire (and suffered casualties) for the first time.
Jamie and Charles Mitson, another Dundas boy and part of the 20th Battalion Signal Corps, worked closely those first days in Flanders. Communication was by phone, and dozens of messages came in night and day. The HQ was located in a house at the rear lines which, at
times, came under fire. By October the HQ would be a dugout.

The disastrous Battle of the Somme was part of the major Allied push to break the stalemate after two years of trench warfare. It began in July 1916 with devastating British and Newfoundland losses, but the Canadian Corps did not enter until late August. The
terrible loss of life for very little gain brought the realization that new strategies, techniques, and even new thinking about warfare had to be implemented to prevent such a catastrophe from happening again.

On August 4, 1916 Jamie wrote his parents with some news:

For the first time since the Battalion was formed, I am away from the 20th for a while – taking a course of instruction with the 1st Brigade HQ… I shall be attached here for a month and am  supposed to learn everything possible about staff work. Col. Rogers had recommended me for promotion a week before, but we were informed that a Major could not take up staff work. Strange as it may seem I decided to forego the rank… It may seem a roundabout way, but is the best in the end.

He thought more training would serve him better than a promotion.

Jamie issued the Operation Orders for September 21, 1916. It was likely one of the last things he did as Acting Brigade Major in the 1st Canadian Infantry Brigade.

Jamie was killed by a shell near Poiziers on September 22. He was buried at the Albert Communal Cemetery on September 24, in the presence of his cousin Leonard Bertram.