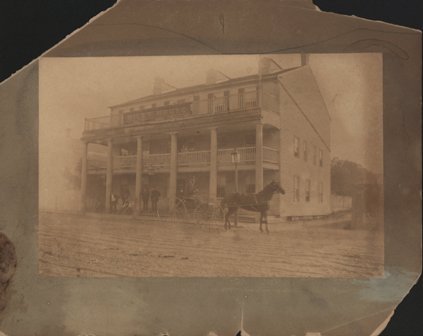 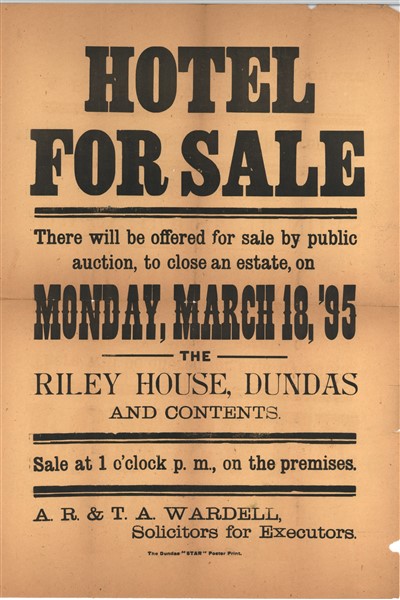 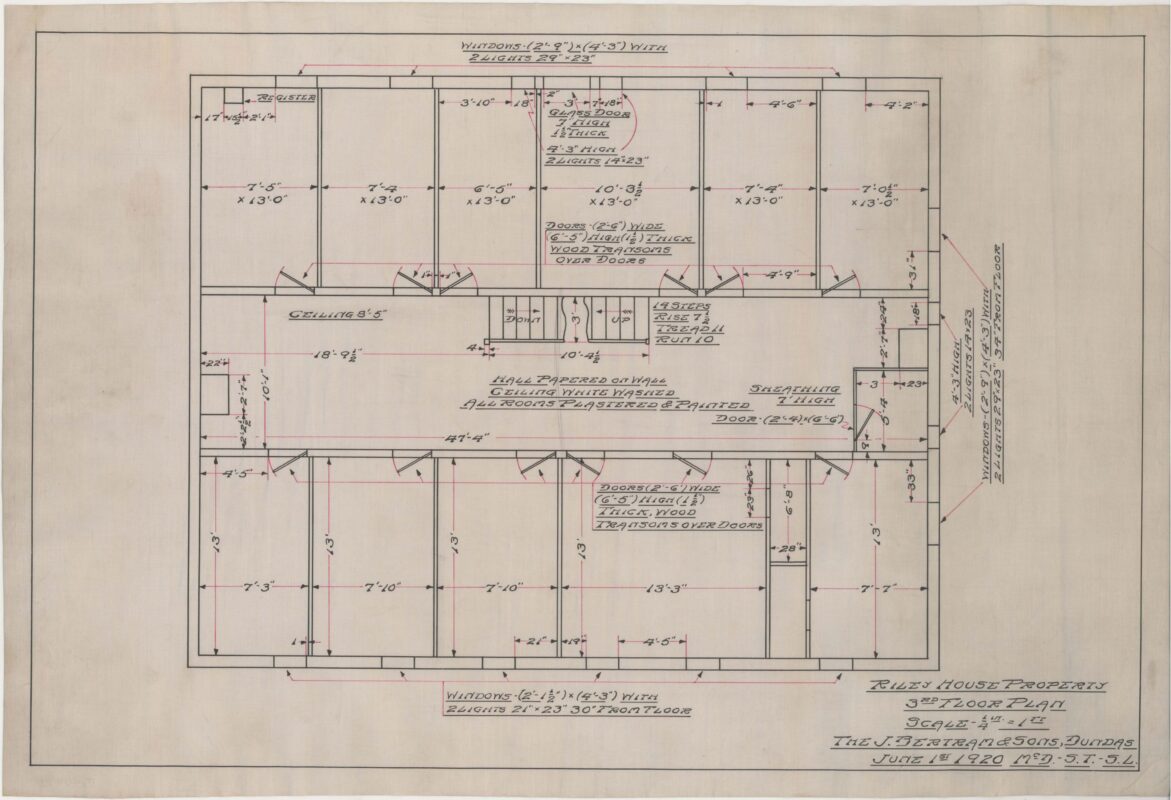 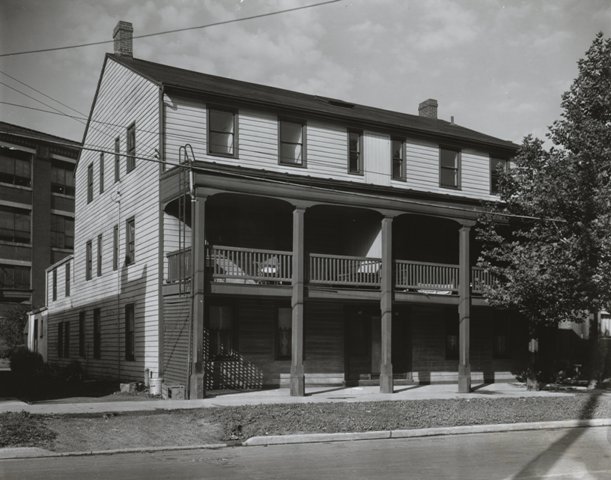 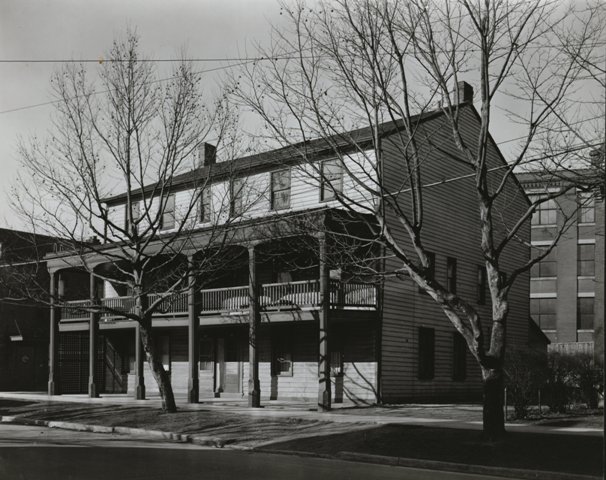 The Riley House was one of the oldest and longest operating of all the Dundas taverns. It is certainly the most significant of all the taverns which no longer exists.

Built in 1827 by Peter Bamberger, it was originally known as Bamberger’s Inn. The Bambergers were Pennsylvania Loyalists, and their establishment represented the American Colonial style of tavern familiar to New England emigrants. Designed for travelers by stage, Bamberger’s had a large dining room, sixteen bedrooms, and six fireplaces. At the time it was the largest inn west of York. For the next eleven years (until the Elgin house was built) it had a monopoly on all banquets and important gatherings in the town. It remained, until the Great Western Railway steamed through Dundas in 1853, the principle tavern of the stagecoach lines. Its large stables appear to give the structure an “S” shape on the 1851 map. At one point it even served as stabling for the horses and animals of a travelling circus.

Peter Bamberger’s only daughter married James Riley, and when ownership was passed onto him in 1848 the establishment became known as the Riley House. His children Peter Bamberger Riley and Sarah Riley would operate the tavern as proprietor and hostess until 1883. Peter B. Riley was known for his wonderful beard, which reached almost to his knees. According to William Moss, it was “not only his pride, but the envy and standard of every young man, whiskers being in vogue in those days”. Sarah, whose husband Luke Ballard would become co-owner, was renowned as an exceptional cook, meaning the Riley House was usually chosen as host for banquets. The Rileys and Ballards were prominent advertisers, buying space in local papers and county directories, to remind customers that their tables were “Always supplied with the Delicacies of the Season”. Some of the old town council minutes conclude their business with the phrase “adjourning to the Riley House.”

Throughout the 1890s it continued to prosper under the ownership of W.D. Crosbie, A.S. Cain, W.G. Mallett, James Deary, and Alex Crooks. Though names like “Deary House” and “Crosbie House” appeared on the proprietor’s stationary, the iconic “Riley House” sign was always left on the building, and locals never referred to it as anything else.

Now more bar room than boarding house, the Temperance Act of 1916 finally put the Riley House out of business. It was purchased by John Bertram & Sons Co. Ltd, who refurbished it as apartments for some of their employees. In 1956 it was demolished to make room for the shipping and receiving area of Bertram’s Pratt & Whitney Small Tool Division.

From the Museum’s exhibition “Tavern Town”. 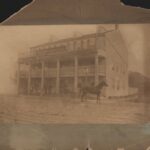 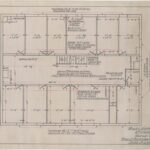 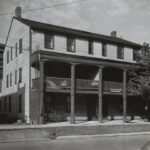 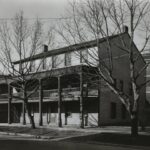